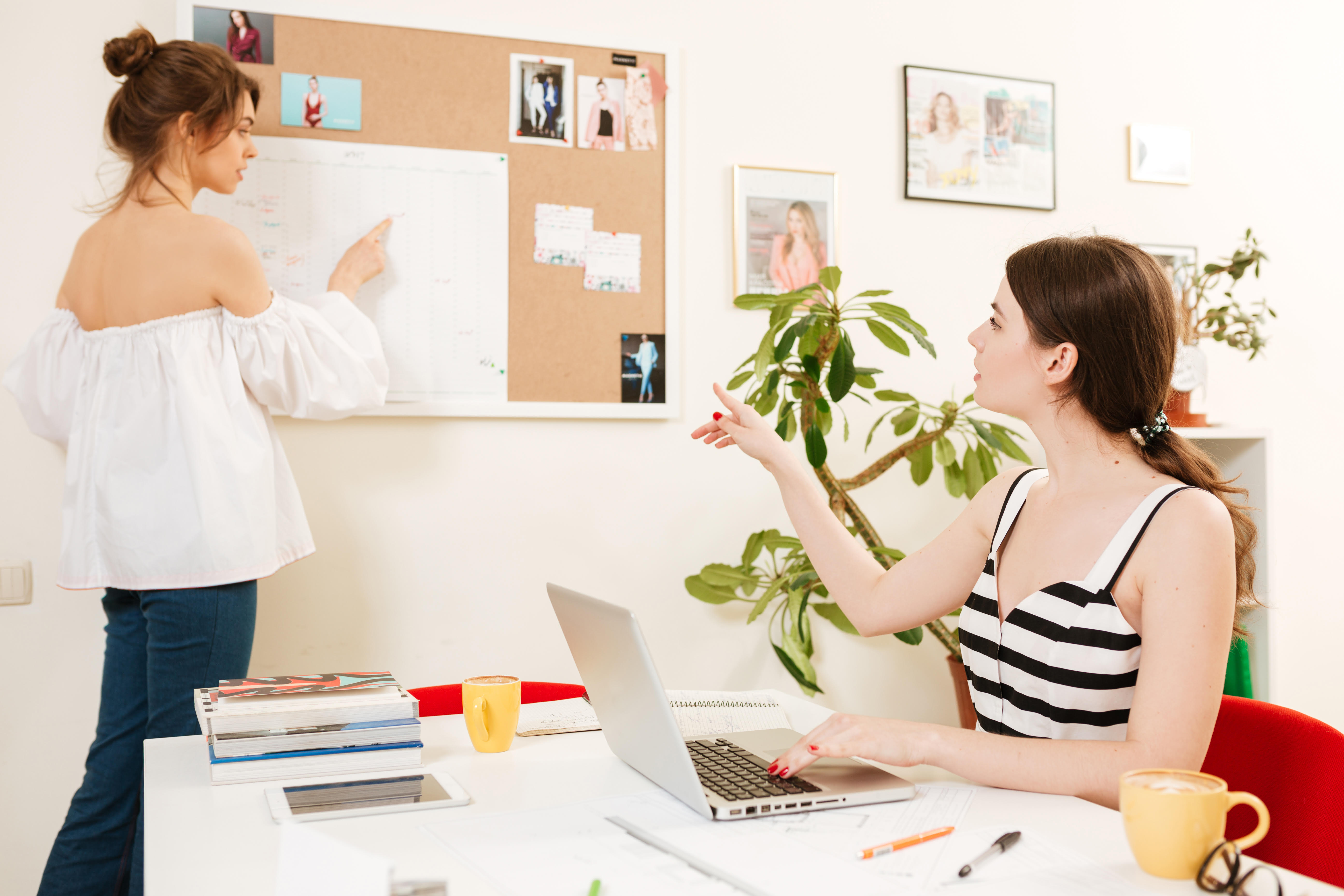 For Everything DiSC® Facilitators: When a Participant Says, “I used to be…”

For Everything DiSC® Facilitator: When a Participant Says, “I used to be…” 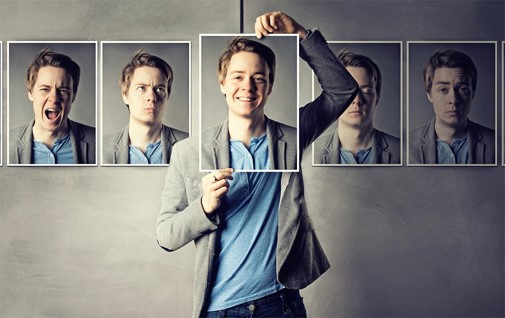 If you have facilitated many Everything DiSC® sessions, you have probably experienced a participant saying, “I took a DISC assessment before and I used to be an x but now I am a y.” This can be especially disconcerting when the reported change is extreme, as happened to me during a session last week. The participant reported that he used to be an SC style and is now a D.

DiSC style is based on personality constructs. Personality does not generally change much over time unless an individual has experienced a life-altering event. Therefore, we would expect that DiSC style would be stable over time as well. While it is not uncommon to have small changes in dot placement, an extreme change in style, such as the one reported to me last week, is somewhat unusual.

There are several reasons that someone’s DiSC style could change between assessments. Some of the most common ones include:

How Can You Respond?

The first question I always ask in this situation is, “Which style do you most resonate with? Which feels most accurate?” Eight out of ten times the participant responds the new style. Depending on the situation I may also explain that they may have taken the assessment before adaptive testing was used or that they may have taken an assessment from another publisher.

It is also helpful to check and see if the individual has an additional priority in the “old” style, indicating that while their dot placement is in another style, they nonetheless identify strongly with the priorities of the “former” style.

I also inquire how their current job might differ from their job when they previously took the assessment and if the current job requires more of the characteristics of the “new” style. If you are working with an intact team or department, looking at the styles of the rest of the team may be helpful. For example, in my session last week, all but four of the 20+ people in the department fell into the C and S styles. In this situation the participant who now came out as a D style may have been tapping into more of his D style characteristics to compensate for the lack of those characteristics on the team.

Finally, the Everything DiSC Supplement for Facilitator’s Report can shed light on the situation. Does the shape of their “umbrella graph” show strong tendencies towards the “old” style? Are there unexpected items that are associated with the “previous” style (i.e. does the respondent rate characteristics of the old style higher than would be expected given their dot placement)? Are any of the priority subscales higher than would be expected given the individual’s style?

In the case of the individual from my session last week, the “umbrella graph” did not provide much insight. However, he had several unexpected items associated with the S and C scales. In addition, his priority subscales for stability and collaboration (priorities associated with the S and C style) were higher than would be expected, although not high enough to lead to additional priorities. 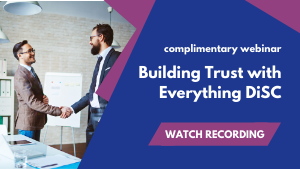