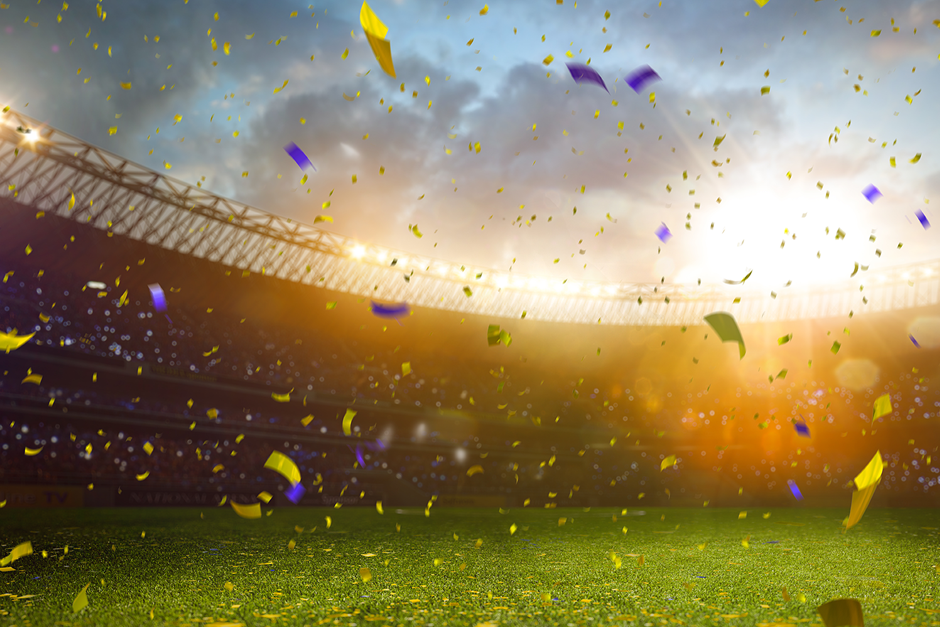 What The Tigers Taught Me

While there is much I dislike about college football, I nonetheless look forward to the season each year and spend more of my time than I like to admit watching football on Saturdays in the fall. One of the reasons I find it so captivating is the many life lessons to be learned by participants and spectators alike. One of the most poignant lessons for me was one I learned from the LSU Tigers (and Boise State Broncos) in 2007 – the power of focusing on possibilities instead of probabilities. The post below is one I wrote at the end of 2007 about that lesson.

I was reminded of the post and the lesson this year during the uncertainty that surrounded Coach Les Miles’s future with LSU. What struck me (based solely on the way the media chose to portray the situation – when it comes to public figures that’s often the only thing we have to base our perceptions on) is how Miles, at least publicly, never seemed to lose sight of the possibility that he would continue as the coach even when to the rest of the world (or at least to sports fans across the country) his firing was a foregone conclusion.

Yes, I am referring to the Louisiana State University Tigers – and more specifically the 2007 LSU Tigers football team. That team has certainly given those of us who are fans some exhilarating highs and some agonizing lows this season. And they have also taught me a lesson as valuable as anything I learned during my four years in Baton Rouge.

That lesson? The power of focusing on possibilities instead of probabilities

The seed of this lesson was actually planted New Years day of 2007 — not by the Tigers but by a little football team from a little college that is part of a little considered conference called the WAC.

That team, the Boise State Broncos, had played for the possibilities all year long in 2006, overcoming the odds to achieve a perfect regular season and earn a spot as only the 2nd non-BCS college to ever play in a BCS bowl game. With just under two minutes to go in that bowl game on New Years Day, I saw Boise State’s probability of a win fading as Oklahoma made two quick scores in succession to tie the game and then take the lead with just 1:02 to go.

I turned to my then 12 year old nephew who was watching the game with me and said “Reese, turn the TV off.”

He looked at me in dismay and said, “Julie, you can’t turn the TV off with 1:02 to go. That’s a long time in football. Anything can happen.” My response, “What is the probability of Boise State getting a touchdown in that amount of time?”

He countered with, “What was the probability of Oklahoma scoring two touchdowns in the amount of time they did?”

His 12 year old logic won out over my 40 something emotion, and I watched in amazement as Boise State overcame the odds once again to tie the game and then win in overtime with a two-point conversion. Clearly Boise State had seen a different vision of the way that game would end then I had seen. They played for the possibilities while I was focused on the probabilities.

At the end of the game I asked Reese what he had learned from the game. He replied, “To never give up until it’s over and to never think you’ve won until it’s over.” He then asked me, “What did you learn Julie?” Thinking he had pretty well summed up the lessons of that game, I replied flippantly, “Not to turn the TV off with 1:02 to go.”

Fast forward 11 months to the day after Thanksgiving. I am sitting on the couch in despair. The then #1 ranked LSU Tigers had just lost – in triple overtime — to the unranked Arkansas Razorbacks and blown their chance at a national championship. I turned the TV off on the season – “forgetting” to even watch the SEC championship game a couple of weeks later.

The morning after that game I pulled out the sports page to see the final score and the full lesson of the seed planted by Boise State earlier in the year hit me with the emotional impact of a well-thrown football right into the stomach.

Not only had LSU won the SEC championship, they were again being talked about as contenders for the National Championship bowl. As this began to sink in I wondered to myself what would have happened if the Tigers football team had said – like I did – what good is an SEC Championship when we’ve blown a shot at the national championship. What if they had focused on the probability instead of the possibility? Certainly they would not have been in a position to capitalize on the stumbles of the teams ahead of them in the rankings.

As I thought back through the Tiger’s season and heard coach Les Miles interviewed later in the day, I realized they had focused on the possibilities all season long – every time they went for it on fourth down, when they went for the win with a touchdown with just seconds remaining in the game instead of the tie with a field goal. When asked if they always thought they had a chance to play in the Championship Game, even after the loss to Arkansas, Miles answered rather sheepishly that they always knew there was a possibility.

The Boise State game had given me the “what” of success against the odds – never give up until it’s over. The LSU Tigers 2007 season gave me the “how” of that success – focus on the possibilities – not the probabilities.

Consider this, if you live life to achieve the probable your successes will be – by definition – at best average. It is only through focusing on the possibilities that we can achieve extraordinary successes.

Think of a goal you have for 2008 – a stretch goal. Now say to yourself, “What is the probability of that actually occurring?” What pictures do you see, what feeling to you get? Now think of your goal and say to yourself, “Is it possible.” Notice the differences in the pictures and feelings.

So, as you play the game of life in 2008 I invite you to play for the possibilities. We can just leave the probabilities to the statisticians.

Footnote: For those of you who may be wondering, LSU did play in and win the National Championship in 2008.
Are you frustrated because your team is focused on what’s probable instead of what’s possible?

Is your team’s focus on what’s probable leading your organization to accomplish less than what’s possible?

Explore how our coaching, training and facilitative consulting services might be able to help. Email Julie at jchance@action-strategies.com; call her at 972-701-9311; or connect with Julie at www.Linkedin.com/in/JulieChance.

POSTED ON: Strategy and Vision
TAGGED : the national championship, tigers taught me