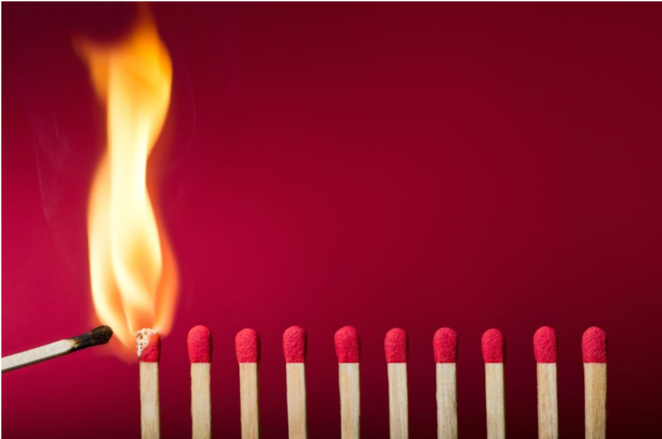 Before we identify priority 1, let’s recap our previous steps. As we work our way through the Six Steps in the Blueprint for building a high-performing culture, we recall that we need to focus on three main things:

In our last post, we talked about assessing the gap to come up with a plan of action. This is a plan that leaders and teams can follow together to make changes regarding behaviors, beliefs and experiences. Change makes more sense when you know exactly what needs to change. And just as important is that the plan for making the change is plainly and clearly laid out for all to see.

Hence to increase the probability of success, the best way to start the plan of action is to identify Priority 1. This also happens to be Step 4 in our blueprint for culture change.

With Too Many Priorities, You End Up Accomplishing Nothing

The research from Four Disciplines of Execution (Covey, McChesney and Huling) describes the concept of priorities clearly here:

What you want is for the top priority to be communicated clearly and agreed upon to initiate culture change.

The Power of Focus

You might have heard about how former CEO of Alcoa Paul O’Neill changed the company completely, and for the better. He did this by introducing a single-minded focus on safety. This focus not only gave employees a safer working environment, but profits skyrocketed as well.

After Charlies Duhigg interviewed O’Neill to find out the story behind the successful massive culture change, he wrote about the phenomenon. Its basis is the Keystone Habits concept in “The Power of Habits: Why We Do What We Do in Life and Business”.

When I do team development sessions with leaders and their teams, a key focus is determining Priority 1.

For example, I worked with a legal team who determined their Priority 1 was to be seen as a resource to the rest of the organization. This was important because the operations team in this organization, as often happens, was going around the legal department. But it was putting the company at greater risk.

But they were able to change the culture of the department to be more collaborative and in-tune with the needs of the business. In doing so, they significantly improved the working relationship with the operations team. This also helped assure operational needs were being met while maintaining an acceptable level of risk. Instead of going around them, the operations team began to seek them out for assistance.

How Can You Identify Priority 1?

To determine Priority 1, leaders and teams must ask themselves:

What is one change that we could make that would have the greatest impact?

The idea is to identify the one area where the impact of change would spread like wildfire (in a good way). For O’Neil and Alcoa, it was safety. For the legal team I worked with, it was being seen as a resource.

What is it for your team?

How Can I Get Everyone Onboard with Culture Change?

In our next post, we’ll talk about how to get your team’s commitment to culture change and forming new habits by changing routines. And by changing the routines, you and your teams can simultaneously change the beliefs, behaviors, and experiences within your company’s culture.

Until then, for more information about motivating your team to change, get in touch with me here. 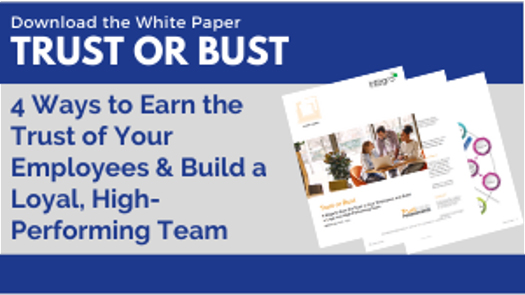