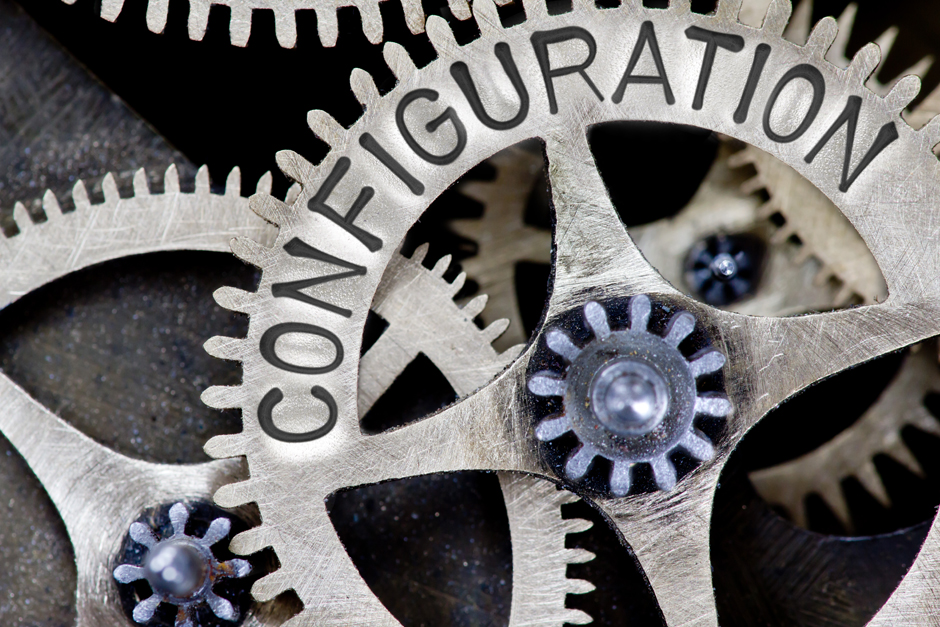 The Cost of Conformity & 3 Ways to Avoid Group Think

The attack on Pearl Harbor, the Bay of Pigs, the Watergate Scandal, the demise of Swiss Air, the global expansion strategy of British Airways, and the GM Cobalt ignition switch failure/recall. What do these events, spanning decades, all have in common?

According to many experts, these events resulted – at least in part – from “groupthink”. Groupthink is a term coined by William H. Whyte, Jr. in 1952 in Fortune magazine, with much of the early research on groupthink being done by Irving Janis.

According to Psychology Today, “Groupthink occurs when a group values harmony and coherence over accurate analysis and critical evaluation. It causes individual members of the group to unquestioningly follow the word of the leader and it strongly discourages any disagreement with the consensus.”

While there is a lack of agreement among experts on all of the factors that lead to groupthink, here are some examples that you may recognize:

Regardless of the cause of groupthink there are things you can do to safeguard your team from the effect.

Would you like to explore more ways to create diversity of perspective on your team, encourage team members to engage in healthy dialogue and debate, and avoid the dangers of group think?

I would welcome the opportunity to talk with you and see if our Leadership Team Development Program might be a fit for you and your team. Call me at 972-701-9311 or email me at jchance@action-strategies.com today. I look forward to chatting with you.

POSTED ON: Strategy and Vision
TAGGED : cost of conformity, diversity of perspective