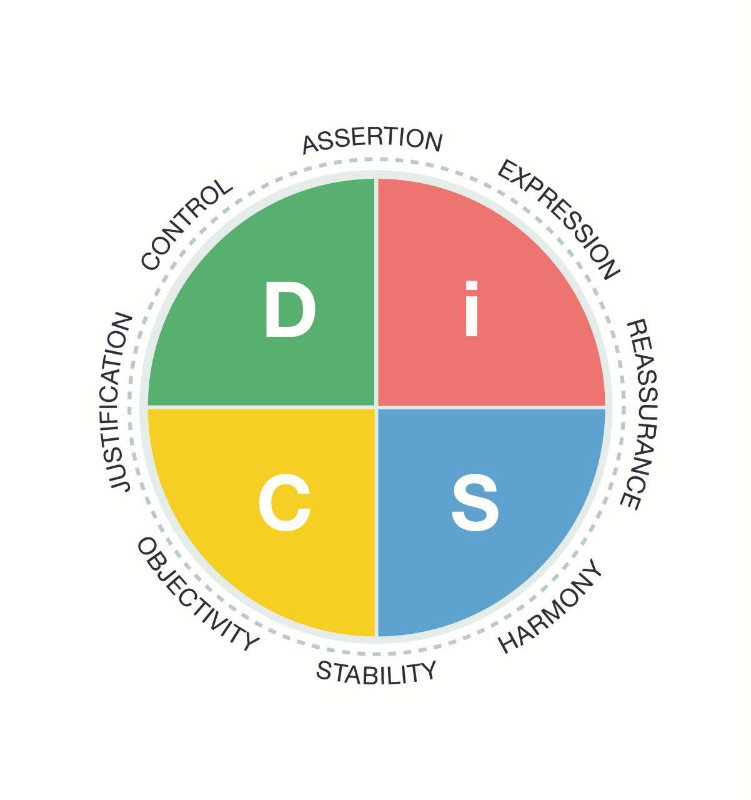 Reframing Those Negative Thoughts That Lead to Destructive Conflict

The strongest, most connected and productive teams have the courage to push the envelope and engage in conflict that will ultimately make them better.

One of the things that prevents teams from embracing conflict is how individual team members react to potentially conflictual situations.

Here’s where Everything DiSC® Productive Conflict comes in. It is designed to help individuals develop the emotional intelligence necessary to reframe potentially conflictual situations and move forward in a productive way.

Engaging in productive conflict is about understanding how we tend to react to certain situations and then learning to reframe those reactions so we can have the necessary discussions to move forward.

This approach is tied to the idea that there is an interaction. And as a result of that interaction, the people involved have automatic thoughts like, “she thinks I’m stupid”; “I am right and I am going to prove it”; “it’s not my fault”; “nothing will change my mind”, etc.

These negative thoughts lead one or more of the individuals involved to engage in a destructive behavior or response. We tend to have “go-to” responses from certain triggers. For example, when someone questions an idea of another person, one personality type may tend to become defensive, while another personality type might withdraw.

Everything DiSC® Productive Conflict helps individuals notice automatic thought patterns that are triggered by difficult or trying situations, and then teaches them how to press the pause button. They then learn to reframe the thought which leads to a more productive behavior or response.

What Is Emotional Intelligence?

It all might sound easier said than done – to train our brains toward productive behaviors. And that’s because this process requires a high level of emotional intelligence.

In particular, it requires:

The way you reframe thoughts is by pausing and asking yourself questions like:

Is that really true?

What else could be true?

Am I making a mountain out of a molehill?

It is about recognizing and taking responsibility for your role in the situation that has been labeled conflictual.

When I facilitate Productive Conflict sessions, participants frequently want to focus on the other person’s behavior instead of their own. But the only behavior we can change is our own. All we can truly control is how we react and respond. And if we can change our response, the responses of those around us often change as well.

Think about Newton’s First Law of Motion: a body at rest stays at rest, and a body in motion continues in motion on the same trajectory unless acted upon by an outside force. By changing our behavior, we become the outside force that changes the trajectory of the interaction in a more positive direction.

Reframing our negative automatic thoughts is the first step in conflict resolution. So if we skip this step, the process will not work.

Check Out the Everything DiSC® Productive Conflict Showcase

I’ve seen how Everything DiSC® Productive Conflict can help teams of all sizes and disciplines engage in healthy, productive conflict; and I would like to invite you to learn more about this powerful tool.

We have an upcoming event, the Everything DiSC® Productive Conflict Showcase where you will:

Here are the details:

Registration is $20 per attendee and includes breakfast, a complimentary Everything DiSC® Productive Conflict assessment and self-parking.