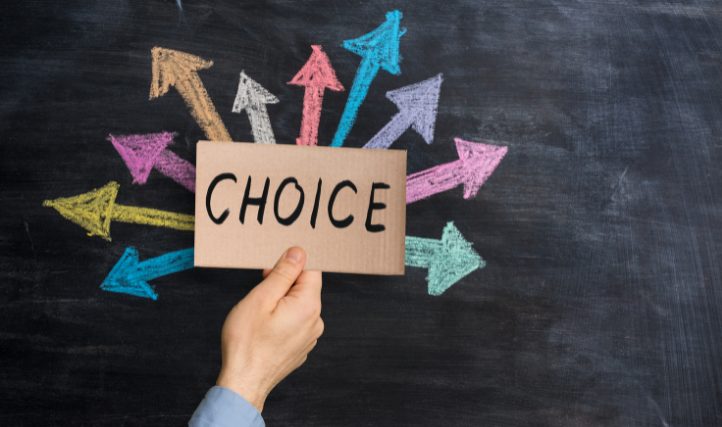 Message From Julie: The Power of Choice

I am one of those people who has difficulty sticking with things – exercises programs, hobbies, routines – over the long run. Maybe you can relate. Yoga is an exception though. Why? Many reasons actually.

When I do yoga regularly my knee bothers me less, I feel strong mentally and physically, and The Mat Yoga Studio where I practice offers lots of different classes taught by many amazing teachers at all times of the day – helping satisfy my need for variety. The most important reason though is incorporation of personal choice into every practice. 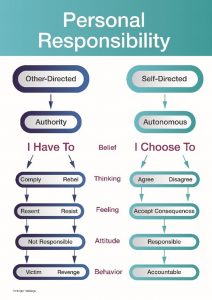 In addition to being one of those people who hates routine, I also despise being told what to do. So the options offered by the teachers throughout the practice – options for where your arms are during a pose, where you focus your gaze, or whether you do a particular pose at all – are appealing to me. It feels empowering and freeing.

There is a lesson here for us as leaders. Certainly, everyone does not dislike routine and being told what to do as much as I do. However, research suggests that a sense of autonomy is one of the factors leading to intrinsic motivation. And a recent Harvard Business Review article quoted Richard Branson, the CEO of Virgin Enterprises as saying, “Choice empowers people and makes for a more content workforce.” I would add a more creative, innovative, productive, and profitable workplace as well.

What is the relationship between a sense of autonomy and these positive outcomes?

The Personal Responsibility Model developed by Integro Leadership Institute sheds light on this.

The model contrasts other-directed individuals with self-directed individuals. It asserts that other directed individuals have an external locus of control. They believe they have to do what they are asked to do by whomever they perceive to be in authority. This leads them to think their only options are to comply or rebel. If they comply, they feel resentment and if they rebel, they resist taking action. Either way leads to an attitude that they are not responsible resulting in victim behavior including finger-pointing and blaming or revenge. In organizations one of the most common forms of revenge is disengagement – doing just enough to get by without being fired. Either way workplace morale, creativity, and productivity suffer.

On the other hand, self-directed individuals have an internal locus of control giving them a sense of autonomy. They belief that when asked to do something they have a choice. They may agree or disagree with the request or decision, but either way they will accept the consequences resulting in them taking responsibility and accountability for their choices and behaviors.

If you are like most leaders, you want your employees to be accountable, accept the consequences of their decisions, take initiative and be self-motivated – in other words you want your team members to be self-directed. As leaders it is critical that we realize the role we play in the mindset those who report to us adopt.

While each of us may be somewhat predisposed to an external or internal locus of control, the environment can be an even more powerful determinant. In an authoritarian environment, people who might naturally lean toward being self-directed can adopt the beliefs, attitudes, and behaviors of other-directed individuals.

For example, I have a normally self-directed colleague who found himself working for an authoritarian style manager. He found the environment to be toxic. Work was based on the need of the moment. Specific tasks were often assigned that were not within his skillset. This lack of autonomy made him miserable, unpassionate, and disengaged. In the end, it was the deciding factor in him leaving for another company. Authoritarian leadership led to the loss of a unicorn employee.

If we want self-directed individuals working for us than we must lead in a way that gives them the power to choose. 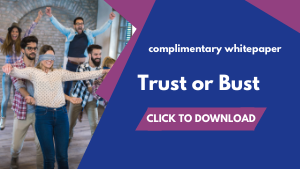 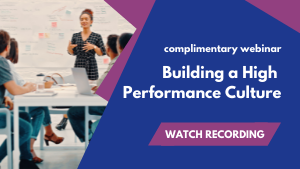