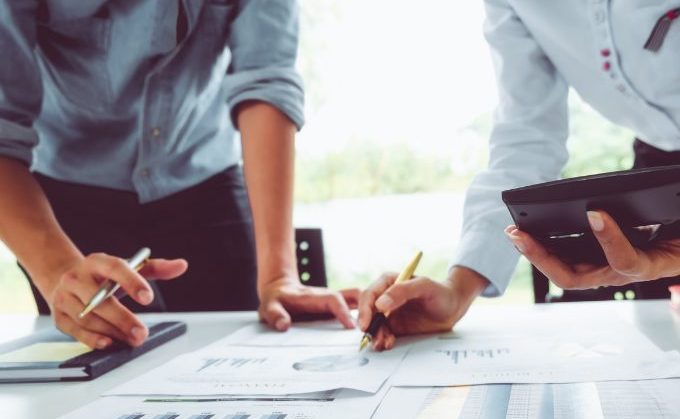 Message from Julie: Leaders are the Heroes

I love the concept of the hero’s journey. And in my story, leaders are the heroes.

For those of you not familiar with the concept of the hero’s journey, it is the story structure identified by Joseph Campbell in his book, The Hero with a Thousand Faces. Campbell contends that all the great, enduring myths from around the world share the same underlying structure.

Over the years authors, screenwriters and others have used this structure in their storytelling. You can see it in movies such as Star Wars and Rocky, as well as books such as J.R.R. Tolkien’s Lord of the Rings trilogy and J.K Rowling’s Harry Potter series. Once you are familiar with the structure it is hard not to notice it.

In his book, Building a Story Brand, Donald Miller suggests that the framework of the hero’s journey can be used as the foundation for almost any message from communicating your organization’s purpose to developing a marketing message. Over the years, Campbells original structure has been tweaked and an internet search on “the stages of the hero’s journey” returns results outlining three to 17 or more stages.

Here is my paraphrase of the phases Miller identifies: A protagonist encounters a problem in the form for a villain. The protagonist meets a guide who gives them a plan and calls them to action. The plan helps the protagonist overcome the challenge, defeat the villain, solve the problem, and become a hero.

In my story, as I said in the opening sentence, leaders are the heroes. My challenge has always been identifying the villain. Too often when things go wrong the people involved in the situation get blamed. But that doesn’t fit using this framework. Leaders can’t be both the hero and the villain in the same story. And leaders or employees as villains just doesn’t fit my world view.

Who is the Villain?

In the hero’s journey where the leader is featured as the hero, who is the villain? That is the question that has perplexed me for quite some time. Then recently disparate events collided as they often do and gave me the answer.

The inspiration for my insight came from a book I was reading and a conversation with a colleague. In the book, Humanocracy: Creating Organizations as Amazing as the People Inside Them, authors Gary Hamel and Michele Zanni argue that the problems encountered by organizations today are rooted in a bureaucratic system that promotes a command and control approach where employees are regulated to doing only what they are told.

At the time I was reading the book I had a conversation with a colleague and fellow consultant in the organizational development space. He talked about how organizations spend so much time developing leadership skills without ever looking at how the system is impacting their ability to effectively lead. In short, he contended that all the leadership development programs in the world won’t be effective in a broken system.

So, there it was, right in front of me. The villain is the system. The system that promotes bureaucracy and a command and control approach to leadership that came into being during the industrial age. And while we can certainly debate whether this was ever the best approach, I think most of us can agree it isn’t working so well today.

Embarking on the Journey

The challenge facing us as leaders is how to move from a command and control system of leadership to one that gives both more freedom and more responsibility, as well as greater meaning to employees in every role and at every level of the organization in order to create more flexible, agile, organizations where creativity and innovation thrive.

Leaders at some organizations have taken up the challenge and embarked on the journey with a high level of success. Hamel and Zanini note two such organizations in Humanocracy: Nucor and Haier. Reid Hastings and his team at Netflix is another example that comes to mind, as does the story of Captain David Marquet and the submarine USS Santa Fe, told in the book, Turn the Ship Around: The True Story of Turning Followers into Leaders.

But for many leaders attacking the bureaucracy villain seems a daunting task indeed. As with the heroes of mythology, many leaders are reluctant to embark on the journey, and understandably so. It will, however, be those leaders who answer the call that will be the heroes in the story of the transformed organization of the future. Embarking on the journey doesn’t require that you be in a position to impact the culture of the entire company. It simply requires that you start with your department or your team.

How will you answer the call and embark on the journey?