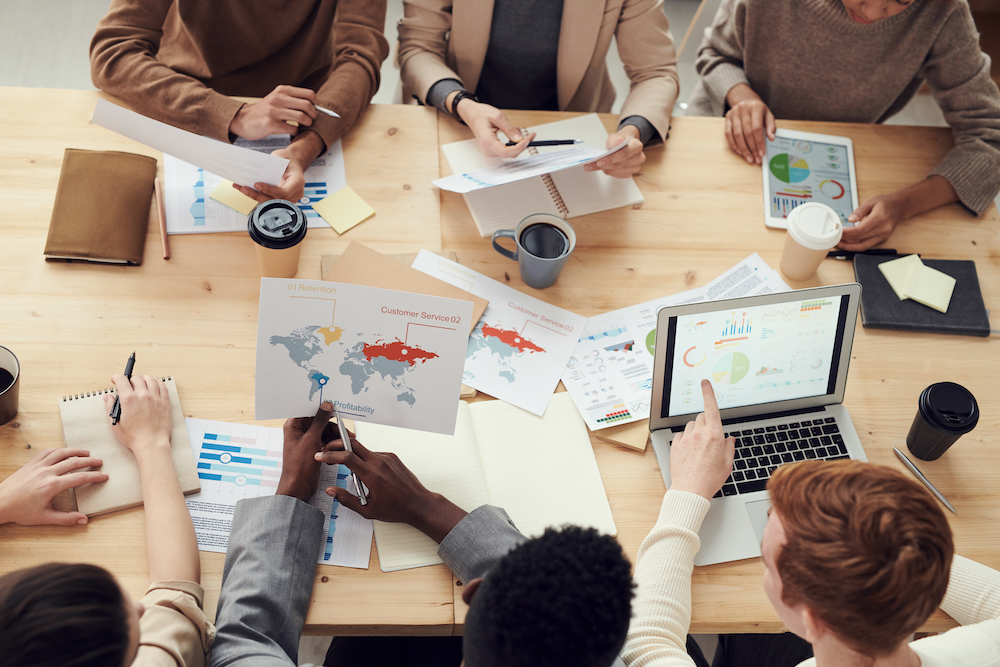 What would you do if half your team was about to quit?

That happened to a healthcare organization based in Ohio. Half their leadership team was ready to leave, but thanks to The Five Behaviors of a Cohesive Team®, the organization turned a potentially devastating moment into a teamwork triumph.

High turnover rates are a symptom of a deeper issue within an organization. In order to address – and stop – turnover, leaders need to understand what’s really causing it and how to fix the underlying issues.

Turnover is inevitable. Sometimes this happens because a candidate looked great on paper but was simply a poor hiring choice or wasn’t the right fit for the organization. Or maybe a spouse took a job in a new city.

Too much turnover, however, can lead to a chronic company condition I call churn. I believe one of the most common reasons companies face chronic turnover is because they don’t have a culture that supports teamwork.

Research indicates that people join a company because of an organization’s reputation, perks, or benefits; they leave because of their manager. When company leadership does not support employee growth and development, people have nowhere to go within the organization, so they leave.

In short, high turnover often comes down to employee engagement. Every employee needs to feel safe, be able to take on challenges and risks at work, and to know they are making a difference and contributing to something bigger than themselves. Until these needs are addressed, frustrations will mount and churn will continue.

According to research, the factor that most impacts employee engagement is being part of a team. The ADP Research Institute found that fewer than 20% of workers are fully engaged; this leads to lower productivity, which can affect deadlines, morale, and eventually a company’s bottom line.

This is why creating a culture of collaboration and teamwork is vitally important to the health of any organization.  In the case of the healthcare organization I mentioned above,  Five Behaviors of a Cohesive Team program based on Patrick Lencioni’s Five Dysfunctions model helped create the foundation their leadership needed to develop high performing teams.

Over the years, I’ve worked with hundreds of companies who face high turnover, lack of collaboration, and team underperformance. While each company is unique and each case has its own variables, I’ve inevitably found that taking teams through The Five Behaviors program leads to improvement in multiple areas.

Here are the six most common outcomes I’ve experienced:

Ability to pull together in an emergency. In the story I referenced above, learning the Five Behaviors proved useful in a critical situation when a fire broke out in a nursing home. Because the nurse leaders had learned to work together, they were able to quickly evacuate residents and keep them safe.

While your organization may not face a situation at a life-threatening level, being able to pull together during a critical situation is still important. Employees who are engaged are more likely to be able to navigate emergencies, critical production times, or other high stress situations.

Team Development is Critical To Your Bottom Line

If you’re not developing high performing teams and increasing employee engagement, you’re putting your organization at risk. To stop turnover, focus on the underlying issue of teamwork. You may be surprised to find that poor hiring was not the issue after all!