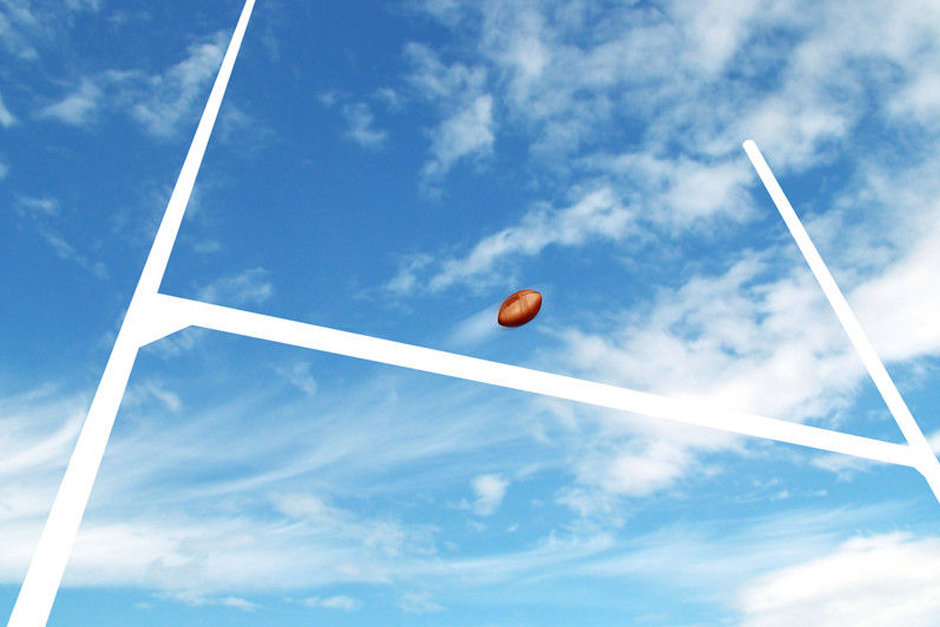 The confetti has been swept away. The teams in the National Football League have turned their attention from the Super Bowl to draft day and the 2016-2017 season. All that remains from Super Bowl 50 is memories and life lessons

Here are a few of the lessons that stand-out for me:

Lesson 1: Being fired isn’t always bad. After the 2013 season Bronco head coach Gary Kubiac was fired as the head coach of the Houston Texans. The Texans are still struggling while Kubiac is wearing a Super Bowl 50 ring.

Lesson 3: When you don’t control your emotions it costs your team (and you). Broncos defensive back Aqib Talib was called for a personal foul for taunting during the game. He was then subsequently called for two additional penalties in the same set of downs, giving the Panthers at least 25 “free” yards. This isn’t the first time Talib’s inability to control his emotions has hurt his team. A quick glance at Wikipedia tells you he is a very talented player. However, you can also see from that quick glance that his lack of what I would call emotional intelligence is a liability that may keep him from ever performing at his full potential. How many talented people do you know in the business world who will never reach their full potential because of a lack of emotional intelligence?

Lesson 4: It takes a team effort. You might win a lot of games on the back of a talented player but to win a Super Bowl requires a team effort. Ask former Dallas Cowboys quarterback Troy Aikman or former Denver Broncos quarterback John Elway – both of whom only led teams to the Super Bowl once they had the support of talented running backs, receivers and offensive lines. And we certainly saw the importance of a team effort in Super Bowl 50 when Peyton Manning wasn’t at his best the rest of the team pitched in big to come up with a big win.

Lesson 5: True leaders are open to learning and improving – no matter the situation. After being fired as head coach of the Texans, Kubiac spent a year as the offensive coordinator of the Baltimore Ravens under head coach John Harbaugh. Here is what Kubiac has to say about that year:

“After being a head coach for so long in this league, I got to sit in the back of that room instead of being the guy up front in the meetings, and it gave me a chance to watch John Harbaugh handle situations,” Kubiak said. “You sit there and say to yourself, ‘You know I like that idea, and if I’m a head coach again, I’d probably do this the same way.’ I learned watching him each and every day.”

And here’s what one of the players who played for him in both Houston and Denver had to say:

“Koob has evolved as a coach, evolved a lot,” current Broncos and former Texans defensive lineman Antonio Smith said, via Mark Kiszla of the Denver Post. “We used to call him the master of the Jedi mind trick. But now he gives players more free reign. He trusts his players to take care of business, to run the locker room and to take care of stuff on the field, . . .”

And that’s why, in my opinion, Gary Kubiac was able to go from being fired to coaching the Broncos to a Super Bowl in two “short” seasons. He kept his emotions over being fired in check – watched, listened and learned – then took those lessons and applied them. That is the essence of true leadership and of emotional intelligence.

Explore how our leadership and team development workshops and retreats; executive coaching and change consulting might be able to help. Email Julie at jchance@action-strategies.com; call her at 972-701-9311; or connect with Julie at www.Linkedin.com/in/JulieChance.