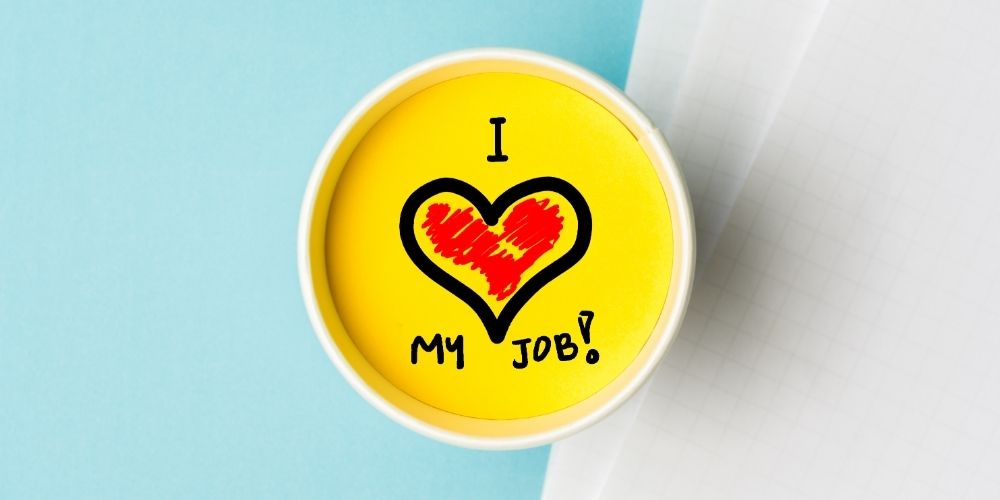 When I talk to leaders about their employees and teams, their primary frustration is that their team isn’t doing enough. However, they’re not asking for more productivity or for someone to take on more workload for the same pay. Leaders tell me they want their people to be more:

The irony here is that the behaviors leaders see are often based on the environment they create for employees.  In order for people to be self-starters, responsible, committed, and more, it means creating an environment and culture where employees’ needs are met, they have clear expectations, and they are empowered to work autonomously.

Because self-directed employees believe they have a choice they take responsibility for their actions and they take accountability for the outcomes of these actions. Their sense of autonomy leads to greater commitment and initiative. In contrast, other directed employees lack a sense of responsibility and therefore often feel like a victim or actively look for ways to increase the feeling of autonomy through seeking revenge.

How Culture Affects Locus of Control

Let’s jump back to what leaders want as referenced in the beginning of this article. When leaders tell me they want more from their employees, what they’re really saying is, “I want my employees to be more self-directed.” The real question is: how can leaders create a culture that fosters self-directed employees?

As I’ve said before, engagement isn’t enough. All employees have five basic needs that must be met in the workplace:

When these needs are met, people are more likely to have an internal locus of control, and will become the passionate, committed, action-oriented employees that a leader wants.

In other words, if leaders want self-directed employees, they need to start by looking inwardly at their behavior, leadership approach, and the workplace culture they are creating.

Build a Roadmap for Success

The Employee Passion Survey measures two aspects critical to developing engaged, self-directed employees: How well employees feel like their five intrinsic needs listed above are being met, and their level of trust in their manager and the organization. When these five needs are met, and there is a high level of trust, employees are more likely to take a self-directed approach, leading to the behaviors leaders crave – higher levels of discretionary effort, more initiative, and greater commitment.

An Australian hotel used the Employee Passion Survey to identify how they could create a work culture that supported the development and retention of self-directed employees. At the end of the three-year-study, the hotel experienced not only record employee retention rates, but also had a record year for both revenue and profit.

If a company in a high-turnover industry can achieve record results in just three years, think of what your company can do with the right roadmap for developing a culture of self-directed employees. While the employee passion survey is not a “magic bullet,” it provides vital information that can help leaders take strategic action and get the results they want, both internally and externally.