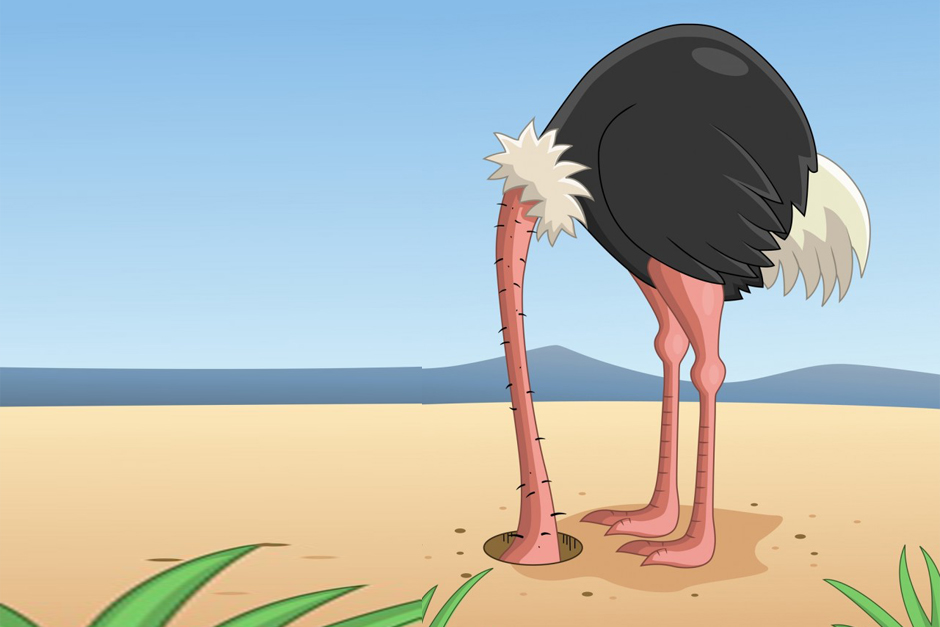 Could This Happen At Your Company?

The 315 page report by Anton Valukas to the General Motors Board of Directors regarding the ignition switch recalls that was released earlier this month, highlights this problem and the dangers of a culture that is resistant to raising issues and moving bad news up the chain-of-command.  While the report found that top GM management was unaware of the problems, it did identify

a number of cultural issues which contributed to allowing the problem to go on for so long. While top management may have been cleared of having direct knowledge they must, in my opinion, take total responsibility for the culture that contributed to the problem.

Most certainly this case will become a staple in business textbooks at universities across the country. The bigger question is whether companies – big and small – will hear the wake-up call regarding the importance of culture and the role of leadership in purposefully creating a culture that fosters open and honest debate and discussion.

Could you as a business owner, CEO, or department head be surprised by something your staff (or customers or vendors) knew and failed to tell you? The answer is most assuredly yes. It could happen to any of us. And while the consequences may not cost lives – as they did in the GM case – they could none-the-less be devastating. We may not be able to eliminate the risk entirely but there are steps we can take as leaders to minimize both the risk of it happening and the severity of the consequences.

How Vulnerable Is Your Company?

To determine how vulnerable your company (and you) are to being blind-sided by unpleasant surprises ask yourself these questions:

Five Steps You Can Take To Avoid Negative Surprises

Of all the steps you can take to avoid negative surprises, I have found building a cohesive team can have the biggest pay-off. If you are interested in finding out more read The Five Dysfunctions of a Team by Patrick Lencioni. If you are committed to building a cohesive team click here to find out how you can bring The Five Behaviors of a Cohesive Team™ to your organization today.

Want more tips and resources to help you dissolve barriers to business success by unlocking the potential of your people and harnessing the power of teamwork? Sign-up to receive our monthly Blog post.

“The Five Behaviors Of A Cohesive Team is a trademark of John Wiley & Sons, Inc.