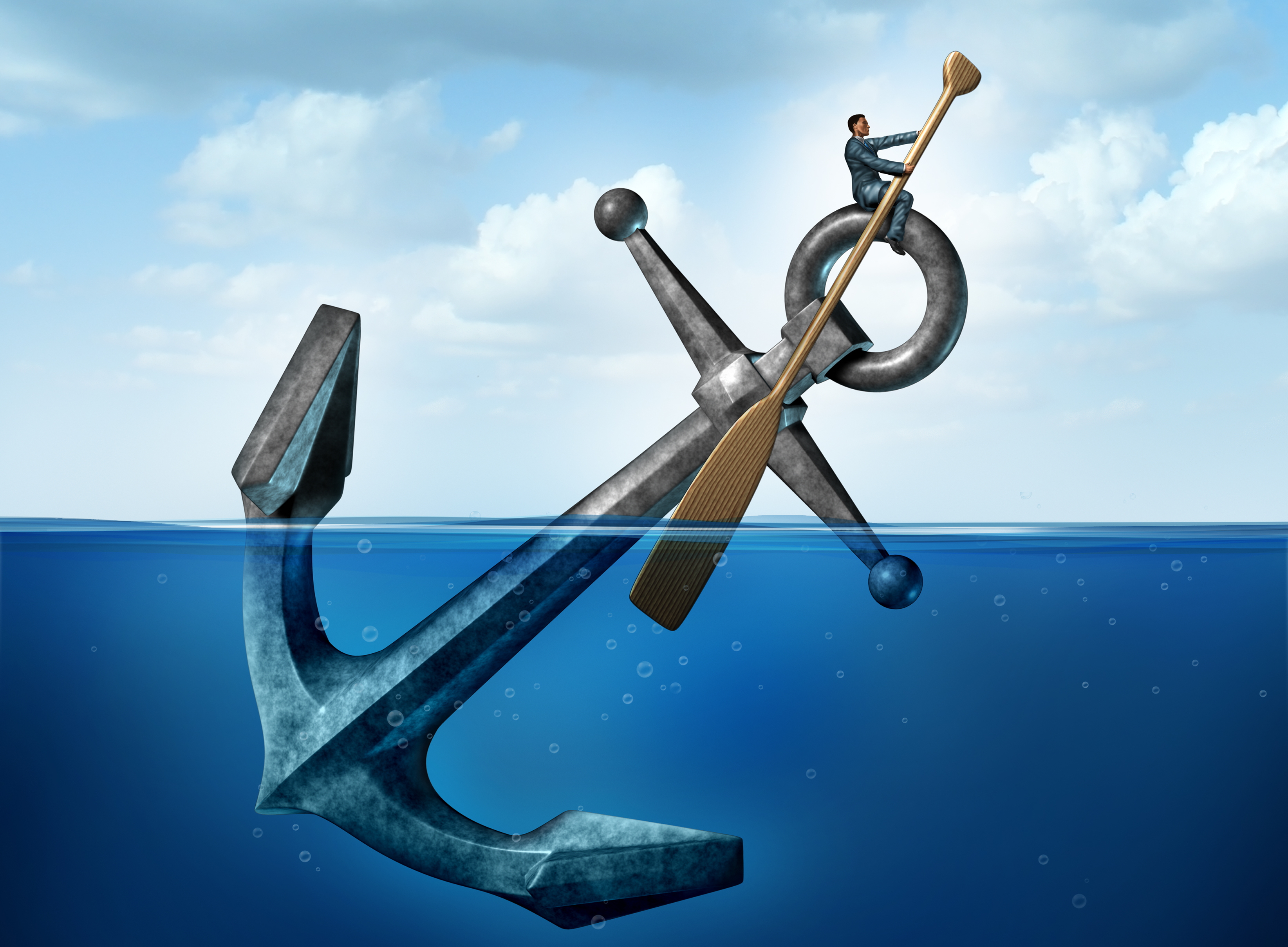 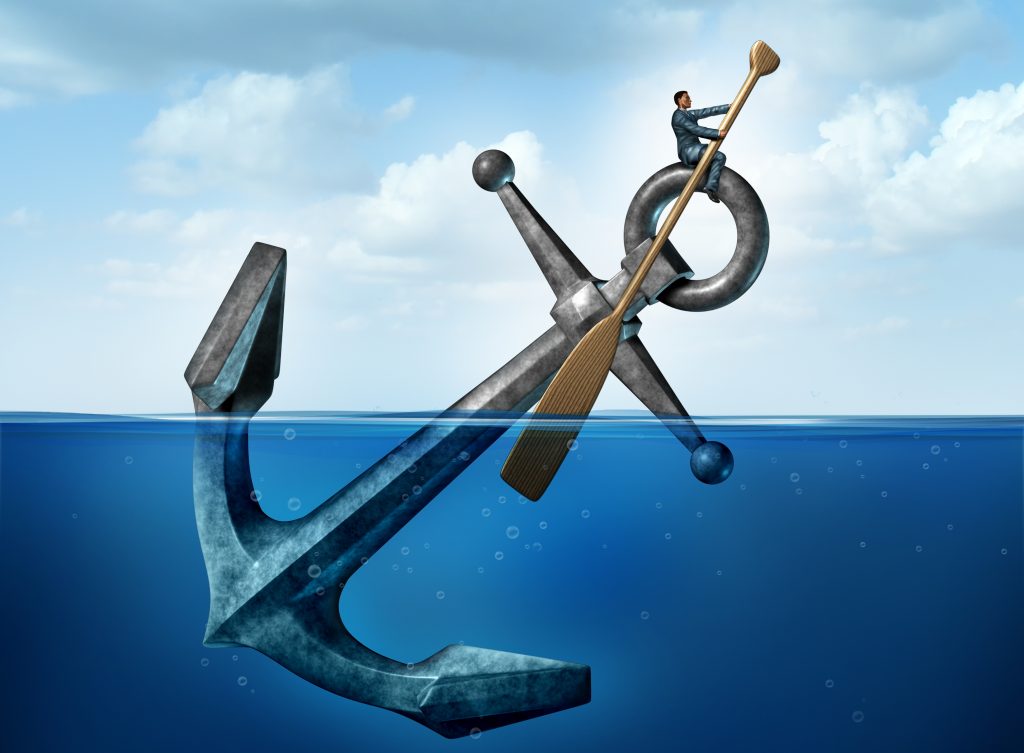 Positivity in the Face of Crisis

Every evening, Monday through Saturday around 7:00 – sometimes a little earlier, sometimes a little later – you will find brothers Brent and Juan Reaves, owners of Smokey John’s Bar-B-Que & Home Cooking located near Love Field Airport in Dallas, entertaining and inspiring via Facebook Live. It is something they have been doing since the pandemic forced them to close their dining room and their catering business virtually disappeared overnight.

On any given night you will find 20 or so viewers tuned in and scores more watch and comment on the recordings. I met Brent several years ago when he was in the Goldman Sachs 10,000 Small Businesses program so when I saw he and Juan were live on Facebook I was curious to see what they were up to and tuned in. After that first time, I found myself returning, almost involuntarily, if not to the live session then to watch the video.

One Friday evening two team members from the GS10K program were on, prompting a three-way text conversation. Another evening Chef Richard Chamberlain, owner of Chamberlain’s Steak and Chop House and Chamberlain’s Fish Market Grill (and by my observations a pretty resilient leader himself) dropped in as well as a reporter from WFAA and one of Brent’s and Juan’s high school teachers.

The link between positivity and resiliency

I found the Reaves brothers’ Facebook Live sessions to be almost addictive, and apparently, others did too, but I wasn’t quite sure why. Then I found the answer in research on positive emotions done by professor and author Barbara Fredrickson.

Fredrickson has identified a link between resilience and positive emotions such as inspiration, awe, hope, and amusement among others. The most resilient leaders are not only able to access these emotions themselves, even in the face of chaos and uncertainty. They also help others access positivity and become more resilient as well. And that is exactly what Brent and Juan do every evening – they build resiliency, not just for themselves and their team but for the community.

The current situation isn’t the first time Brent and Juan have needed to demonstrate resiliency. In 2017 the restaurant was destroyed by fire. For the next 16 months, they kept the business alive by doing catering out of commercial kitchens. I recently sat down, virtually, with Brent and Juan to learn how they manage to stay so positive even when faced with what must sometimes appear to be almost insurmountable difficulties, what prompted the Facebook Live sessions, and how they are creatively navigating this latest storm. You can watch the interview here. And be sure to tune in to a Facebook Live session, as well as order some barbeque or my personal favorite – catfish.

Early in the stay at home order, I found myself spontaneously going through a list of things I was grateful for in my head one morning as I was putting on make-up. At the top of the list: being able to do my yoga classes with the instructors from the studio where I have been practicing the last year or so. In addition to being grateful, I was in awe of how quickly Samantha Martin, owner of The Mat Yoga Studio, with locations in Far North Dallas and Plano, had started offering the live virtual classes.

When I asked Samantha about that, she told me they started offering virtual classes two days after being required to close the studio. She also said that those early classes were “pretty much a disaster” but she kept refining and by the time I took my first virtual class towards the end of the first-week things were running pretty smoothly. Recently I attended a class with almost 60 participants.

The definition of resiliency

Resiliency is the capacity to adapt and cope with unfavorable situations. Resilient individuals can quickly move from the survival response of fight or flight that is triggered when we feel threatened to a more resourceful perspective that allows access to a broader range of thought and behavior responses.

While fight, flight or freeze are helpful responses when encountering a physical threat, they are less effective when developing solutions to deal with a pandemic. For this, we need to access the creative, innovative problem-solving regions of our brain.

As Shawn Achor says in his book, The Happiness Advantage, we must get the amygdala out of the driver’s seat and put the executive brain back in control. Resilient leaders can do this more quickly than others.

When I asked Samantha how she was able to respond so quickly she told me she is naturally a pretty calm person and that her Yoga and mindfulness practices certainly help. While many of us were in denial, even as far back as December, Samantha was looking at how Yoga instructors and studios around the world were being impacted and how they were responding. When the announcement to close was made she responded – not with denial or panic – but with a well-formulated plan, bringing a sense of calm, familiarity and normalcy to her team of instructors and the community she serves.

You can watch my full interview with Samantha here. And if you are missing your Yoga practice or you have been thinking about starting one, I encourage you to “drop in” for a class at The Mat from the comfort of your own home.

The thing that most struck me as I interviewed Brent, Juan, and Samantha is the importance they place on staying connected to their communities. Brent and Juan told me that what they learned from the fire, which they described as a “dress rehearsal” for the current situation, is the need to stay connected with your people – your team and your community.

Samantha talked about her initial hesitancy in offering virtual classes because in her words: “there are a lot of famous Yoga instructors” already on the internet. But she overcame that resistance in her head because she recognized that what she and her team had built was a community and that the community needed to remain connected now more than ever.

Thank you, Brent, Juan, and Samantha for demonstrating resilient leadership by bringing us positivity, a bit of normalcy to our day, and a sense of connection during a potentially isolating time. You inspire me!

Over the next several weeks as we begin to emerge from this pandemic, we will continue celebrating resilient leadership and I would love to tell your story. Drop me a note to let me know how you and your team (or a leader you know) are demonstrating resiliency in this time of change and uncertainty. 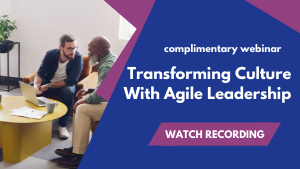