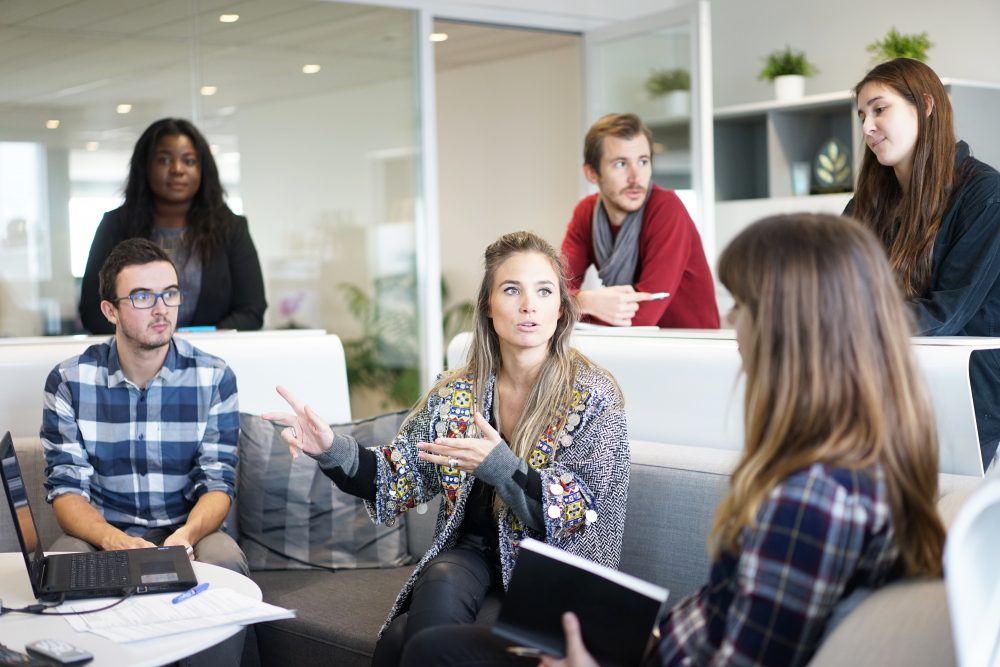 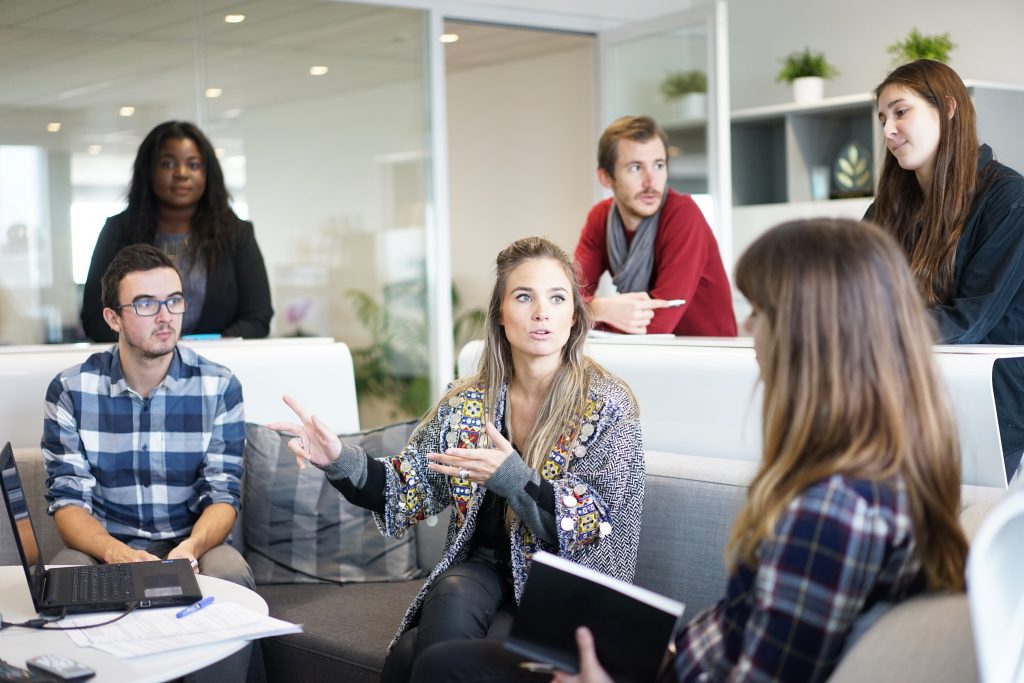 When people hear the phrase “high performing team,” they often assume that means a perfect team – one without mistakes, conflict, or failure. In fact, the opposite is true. A high performing team is going to make mistakes – sometimes more mistakes than other teams – because they feel safe enough to take the risk. They’re going to have healthy conflict, and they’re going to try new things and fail. They are also going to hold each other accountable for achieving their team goals.

What is it that makes a high performing team willing to make more mistakes, take more risks, and engage in conflict? Trust. Harvard Professor Amy Edmondson calls this psychological safety– a sense within the team that you can be yourself, throw ideas around, and have healthy dialogue and debate.

It is the leader’s job to create an environment where team members trust each other and are willing to take interpersonal risks like asking for help or admitting when they make a mistake. But developing a foundation of trust is just the first step in creating a high-performing team culture.

As the leader you must also:

Provide a Vision for the Future

Paint a picture for your team of where you want to go and why it’s important. Help each of them see their role in achieving the vision and how they make an impact.

What’s acceptable and what’s not? What are you tolerating that you shouldn’t be?

Give your team an opportunity to ask questions and raise concerns about a new direction or approach. Once you provide a vision of what you want to do and why, let the team help determine how you are going to get there.

Be a Role Model

Great leaders also serve. Help your team by serving as a role model, coach, or mentor.

Give your team both constructive and positive feedback. Point out what they’re doing well, and let them know when they need to tweak processes or adjust their strategies. I once heard an interview with former NBA Coach Phil Jackson who led both the Chicago Bulls and the Los Angeles Lakers to National Championships. He said he tried to point out five things a player was doing well for every one thing the player needed to do better. Research on teams indicates that high-performing teams also have a ratio of approximately five positive interactions for every one that is critical or problem focused.

There can be many barriers that individual employees and teams face: lack of resources; need for additional skills; limiting mindsets. When I work with a team to remove barriers, I begin by conducting a force field analysis. The team identifies where they are now, and where they want to be. From there, we discuss what forces are propelling them toward their goal, and what forces are holding them back from achieving their progress.

All successes along the way – big and small. Be your team’s best cheerleader! Celebrate when they make breakthroughs, solve problems, and meet goals.

If you want your team to perform at a higher level, review your leadership strategies and ensure you’re giving the team the vision, resources, and support they need to reach their goals.